Featuring 14 of the funkiest tunes in such styles as gospel, blues, soul, funk, go-go, new jack swing, and hip-hop, this play-along package chronologically documents the evolution of R&B drumming from the 1950s through the late '90s.

Included are songs made popular by R&B legends such as

The CD tracks are performed by an all-star R&B band featuring Al McKay, the legendary guitarist of Earth, Wind & Fire. 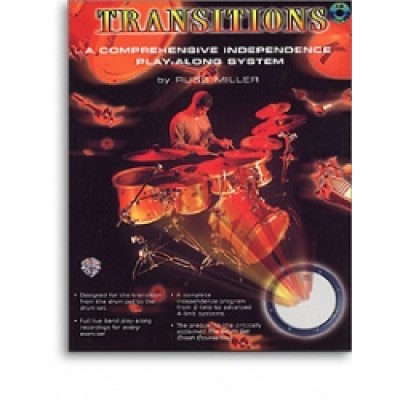