Play along charts and transcriptions to some of Mike’s most well known drum Parts – Get inside the parts exactly how Mike played them!! Hand-picked by Mike for this book, including classic music by Dream Theater, spanning from their 1992 release ‚”mages And Words” through their 1999 masterpiece,”Scenes From A Memory.”

Transcribed are some of Mike’s most memorable drum performances from songs such as Metropolis Part 1, 6:00, and Hell’s Kitchen. Also included in its entirety is the 17-minute masterpiece ‚” The Water Breaks” from Liquid Tension Experiment 2, and finally, the 31-minute epic” Of The Above” from Transatlantic’s amazing SMPTe album‚ every note of it! Over 90 minutes of music transcribed note-for-note, Performance notes by Mike, Detailed transcription notes for each songs, Handwritten charts used by Mike in the studio, Diagrams of the drum kits that Mike used on each recording.

Using this book will provide invaluable insight into the playing of one of today’s most influential drummers and will help you unlock Mike’s bag of tricks so that you can incorporate them into your own playing. 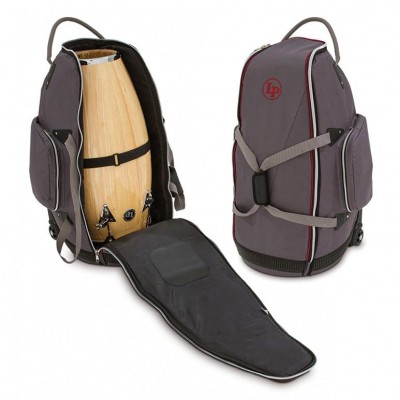 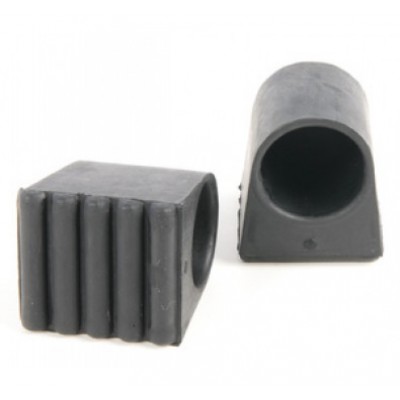 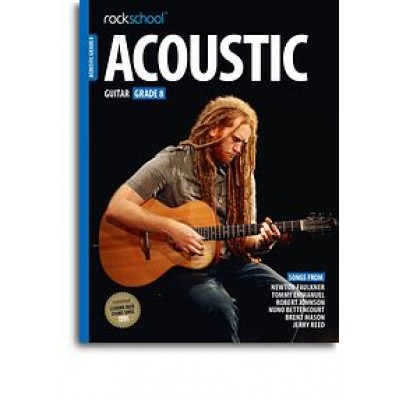 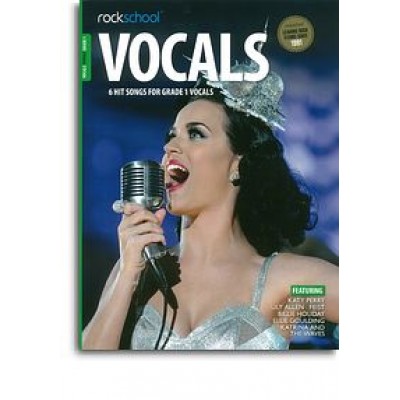